Mr. Wick was a lead performer in Fifth Column Features’ WHITE CREEK (2013) and ORPHANED (2012). In addition, Mr. Wick is lead performer on the shorts K and Hole in the Sky and producer of, and performer in, the shorts PSYCH-O-CYSTS and MESHUGGENEH. In 2007 and 2008 Mr. Wick created the media and live video mix for the off-off Broadway documentary theatre production, A PARANOID’S GUIDE TO HISTORY.

Mr. Wick is a founding member of the Spectacle Theater film collective in Brooklyn, NY. 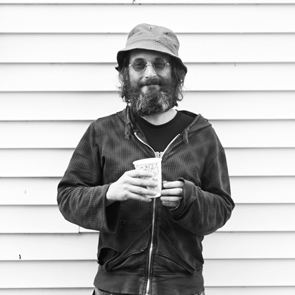