Rodrigo Lopresti is an actor, director, musician, and New York based filmmaker. His credits include the award winning short Lucia in which he starred and directed, his second short You’re Gonna Feel Funny After, written by Noah Buschel, and I’m Not Me, (Zero Film Fest, Audience Choice Award and Grand Jury Prize) his first feature and directorial debut in which he starred, co-wrote, and co-directed with his friend and cinematographer, Zak Mulligan. 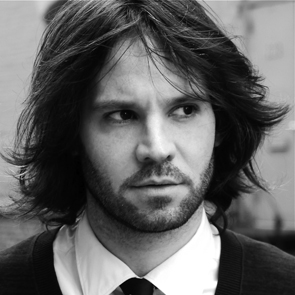