White Creek is in turmoil. Bound by an impenetrable class system and led by a crazed militiaman hell-bent on controlling the valley, Noah and Katie must find a way to escape. 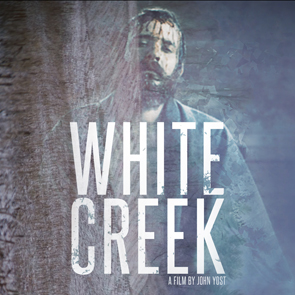