Alexander has been producing and production managing for more than fifteen years in New York and Los Angeles. Over the course of his career, he has worked on more than 250 television commercials, 30 music videos, 10 feature films and 6 documentaries, as well as various other projects.

Bonne Année is his feature film directorial debut.  Alexander is co-founder of Fifth Column Features with friend John W. Yost. He is honored to have produced several of John’s film projects.

Alexander is currently in pre-production on his next film, which will be proudly distributed through FCF.  He sits on the advisory board of Amend.org and GoPhilanthropic.  When not traveling for work, he resides and makes his films in Latin America. 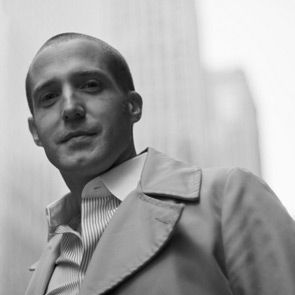