4AM Redmond and Meda

FCF and  Indie Street are about to wrap things up on 4AM REDMOND AND MEDA! This was a short FCF co-produced with director Rodrigo Lopresti and Jay Webb back in November; and it is now just finishing up post production. 4AM is based on the play by Stephen Hancock and is part of a series of works for the stage made into short films for the screen.

4AM is also one of many films FCF and sister company, The APB, have in production. Frank Mosley is close to finishing his two FCF/APB produced shorts, and Carolyn Golum is putting on the finishing touches of our first feature film as The APB; A FEAST OF MAN. All films head out to festival submissions this submission season, so fingers crossed you’ll be seeing them at a festival near you! 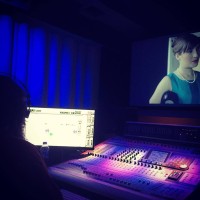 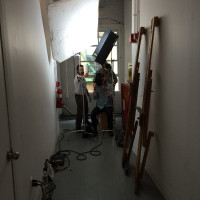